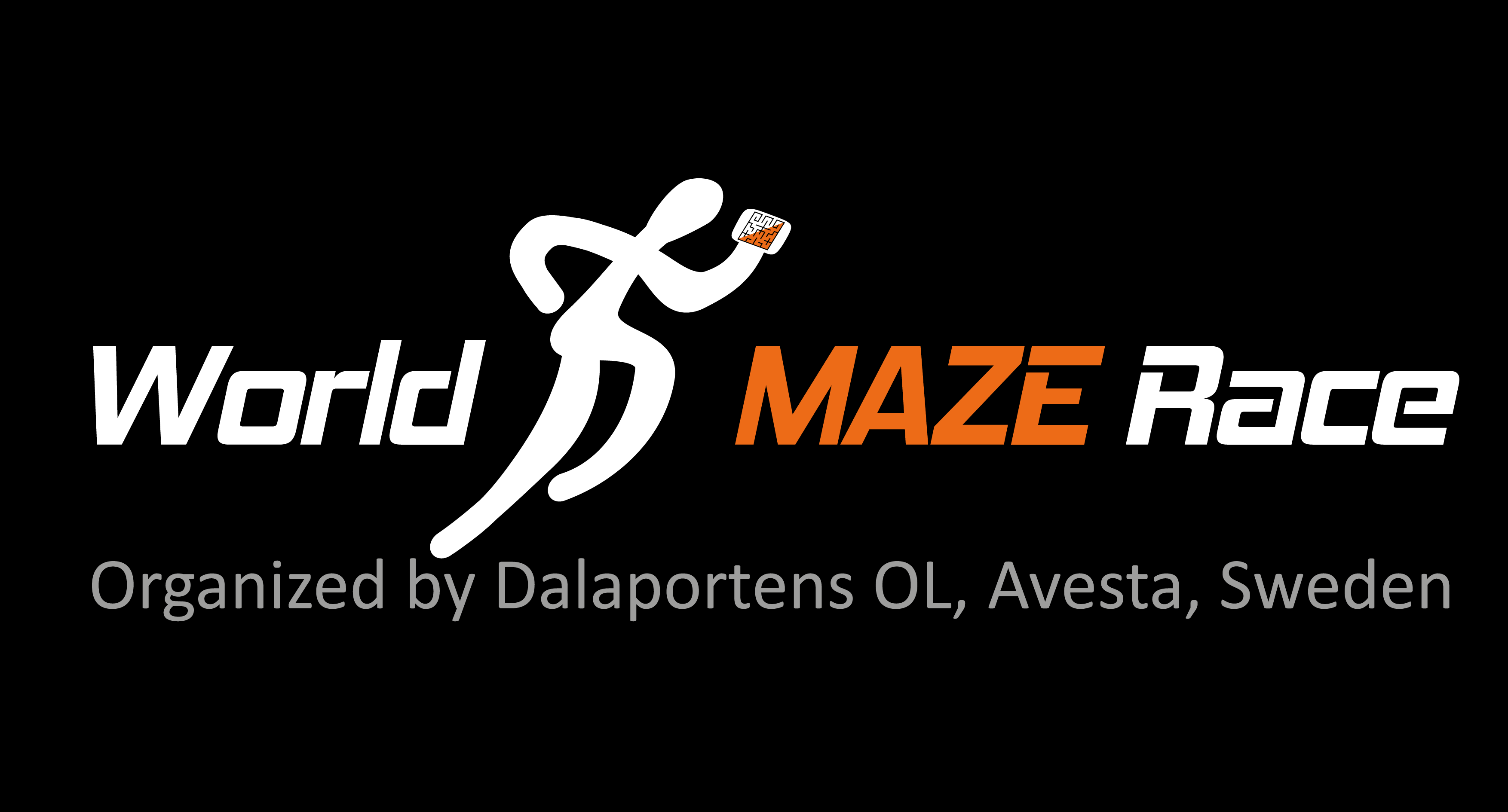 Imagine if we set up a MAZE-O on every main square in the world? Imagine the same maze and the same courses at the same time in major cities around the world.

Maxim Ryabkin from Russia got a ”crazy” idea for more than 17 years ago. He saw the opportunity to add a new format to the traditional orienteering to get more attention from media and spectators. His vision about “Orient Show” was built on the fundamental ideas as follows:

MAZE-O is especially useful to set up in a small area. During 10-MILA 2016 in Falun the organiser showed people how they can organise a great event in a simple manner. You can build your own terrain in the school yard and change it whenever you want. Great training to practice orientating your map or using the concept “Red-to-Red”!

10% (more than 200) of all WOD events during 2019 were organized as a maze orienteering. We already noticed the year before that many different “MAZE-O” were implemented all over the world and Maze Orienteering was promoted a little bit more during the year with good results.

MAZE Orienteering has lots of benefits. It is a great opportunity to understand and to learn orienteering in a simple and secure way. The MAZE itself takes up little space and you can take advantage of small areas. MAZE-O can be arranged anywhere in the world, quite simple map, easy to build, flexible and accessible to everyone and above all an intense and fun activity for young people. Only the imagination is the limiting factor.

In Avesta, our O-club Dalaportens OL, has arranged MAZE Orienteering as an extra activity at the annual orienteering events. It has also been a big part of World Orienteering Day as well as an attractive activity during Avesta’s 100th anniversary in the middle of town. And of course, a fun activity at schools.

World MAZE Race in the future

In the same way as the new Olympic sports “speed-climbing”, “surfing”, “breakdance” and “skateboard” we might consider the power of MAZE-O as a marketing activity and as a new format for competition. Maybe MAZE-O is the easiest way to conduct an orienteering activity and maybe MAZE-O can be the short-cut for orienteering to take part in the Olympics.

We have seen that many people already use MAZE-O for various purposes, such as technical training, fun competition, for marketing and promotion, for family activities or just as spontaneous activity. In USA you can run the National Championships in Night MAZE Orienteering. They are quite often using corn fields to implement the races.

Imagine if we set up a MAZE-O on every main square in the world? Imagine the same maze and the same courses at the same time in major cities around the world, London, New York, Buenos Aires, Singapore, Sydney, Beijing, Moscow, Cairo, Paris, Stockholm and in small towns and villages as well.

What a challenge and what an event it will be!

Stay up to Date

Sign up to our newsletter to recieve the latest news. 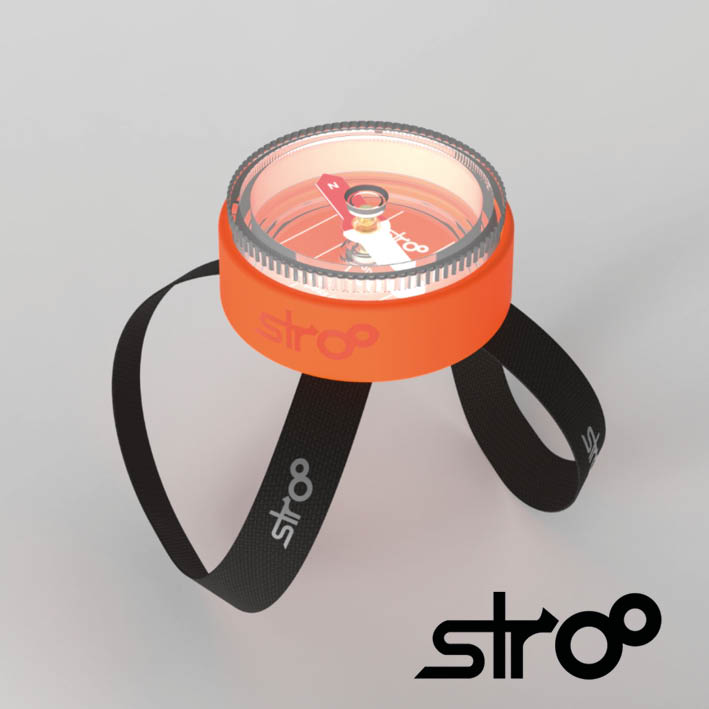 The world's most innovative compasses 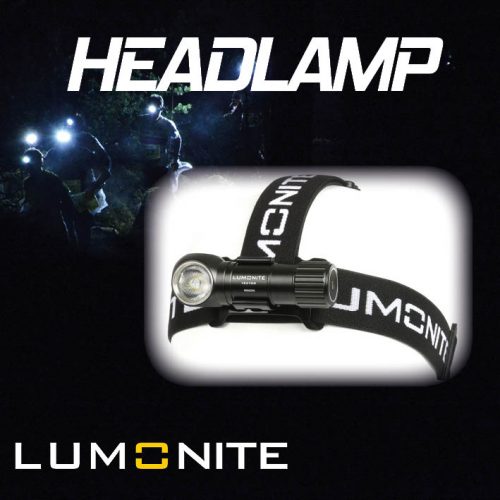 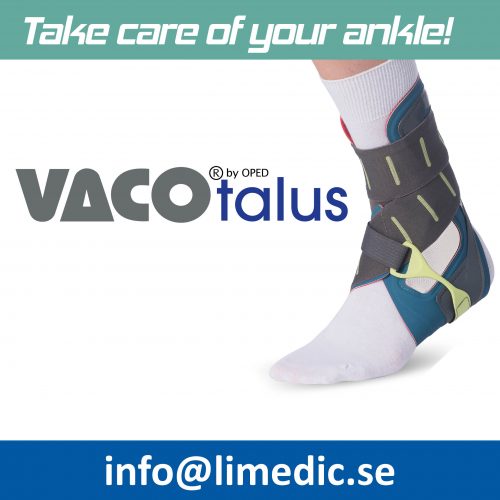 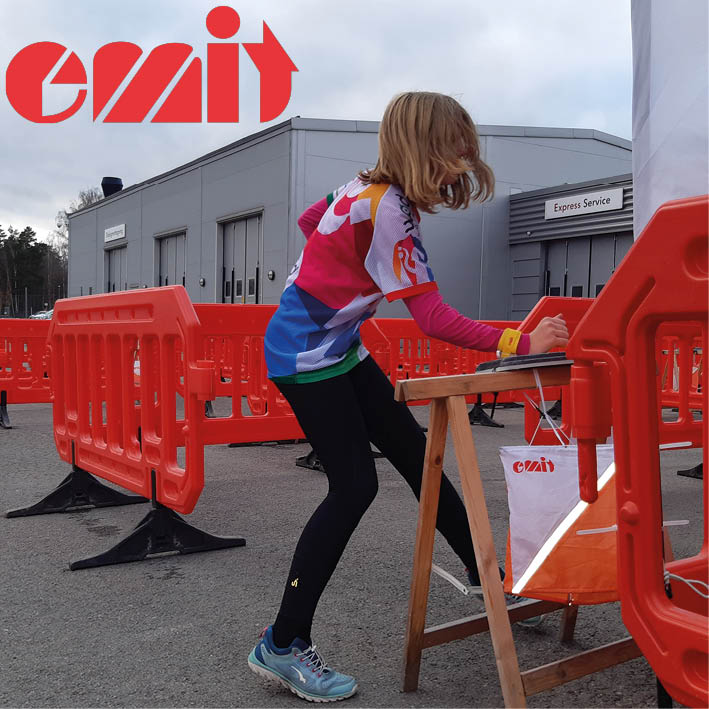 Timing systems for orienteering and many other sports 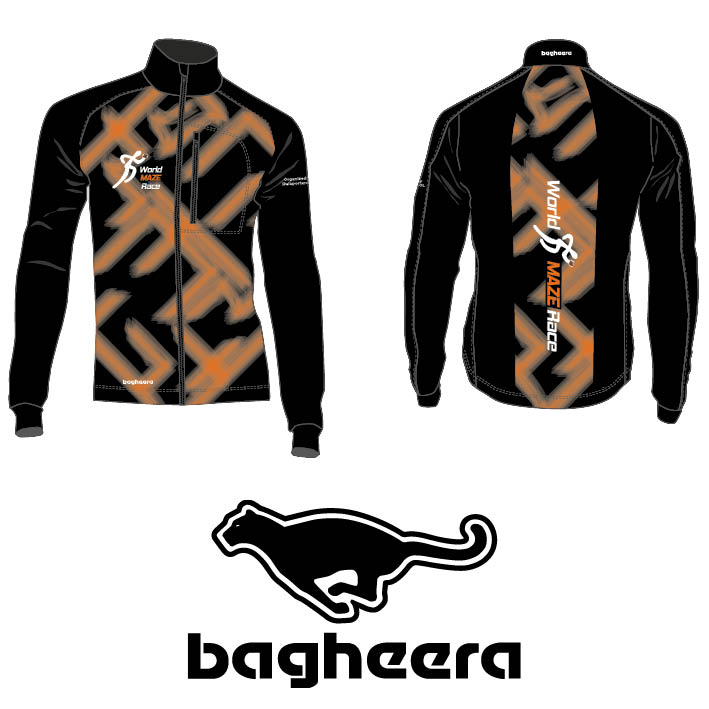 Functional clothing and shoes for athletes at all levels